In 2015, a former colleague of mine wrote a blog about the importance of courthouses to the vibrancy of the surrounding areas in which they are located. As he stated, courthouses have long played an important role as a generator of economic activity for the downtowns of larger cities and smaller communities. The truth of this statement has been keenly felt and observed during the last two years as we have witnessed the effects of the COVID pandemic on the communities surrounding courthouses.

As many courthouses across the nation remained shuttered or were only partially open during periods of the pandemic, local economies suffered innumerable losses. As we slowly emerge from the pandemic, what role will the courthouse play in the economic resurgence of both large urban centers and small towns?

The Historical Role of the Courthouse in the Local Economy

Federal, state, and local courthouses have traditionally been located in the very heart of a town or city. This is due to their symbolic significance and the need for convenient access to the courthouse (at least prior to the advent of freeway rush-hour gridlock). It’s also not uncommon for courthouses to be constructed in areas of downtown that are targeted for revitalization as the courthouse can serve as an impetus for business growth in the surrounding area. At its most basic level, the courthouse supports the economic development in a downtown by:

Of course, these direct impacts have positive ripple effects throughout the downtown economy. This is true from New York City to Chicago to San Francisco, as well as in small communities across the country.

Furthermore, the prominent symbolism of a courthouse creates a significant image of vitality, which supports the economic development of the big city or small town center. The continued presence of courthouses is especially important in small communities where commercial activity has gradually migrated to the suburbs.

The historic Virginia courthouse shown in this artist’s sketch is an excellent example of the economic development value of the courthouse – both from its direct contribution to the downtown economy and its role in enhancing a viable image of the downtown.

When my colleague visited this city, it was apparent that the courthouse was responsible for the presence of the adjacent private law offices and many of the patrons in the nearby restaurants. The shops surrounding the courthouse were also occupied and active. Unfortunately, further away from the courthouse, a greater number of commercial vacancies appeared.

Emerging Trends: The Future Role of the Courthouse

The way in which courts have operated during the pandemic has varied widely across the country. At one end of the spectrum, some courts have closed their courthouse doors, delayed many proceedings, and conducted the most critical proceedings telephonically or via videoconferencing. At the other end of the spectrum, some courts discontinued in-person operations only briefly but were up and running again – albeit with modified operations - while the pandemic raged on. However, there is a common thread among all courts – the pandemic impacted the way in which they do business and the role the courthouse plays in daily operations.

Although news reports alerting us of the next COVID variant are lurking in the background, some courts are eager for a complete return to normal. We’ve spoken to a few court managers who are working toward resuming full operations, including in-person proceedings and the discontinuation of telework for court staff. However, the majority of courts have expressed an interest in modifying the role that the courthouse plays in daily operations. This approach is reflective of a broader emerging trend in corporate America that is geared toward reducing the role of the office in favor of more remote work.

Many courts that relied on virtual proceedings as a survival strategy during the pandemic are planning to continue holding some proceedings virtually because the virtual approach proved to be very efficient. Many court employees who were thrust into telework during the pandemic have adapted and maintained a high level of productivity while working remotely. Some court managers who were once resistant to establishing a formal telework policy are now embracing full- or part-time telework for staff whose duties can be effectively performed outside the courthouse. With that said, most courts plan to resume in-person trials over the long term.

What do these emerging trends mean for the local economy in the area surrounding a courthouse? The answer could be good news/bad news.

The good news is that, unlike at the start of the pandemic, there seems to be widespread distaste for complete shutdowns moving forward even if the next variant rears its ugly head. As a result, courthouse staff and visitors – including litigants, attorneys, jurors, and the public – will continue to use public or private transportation services or parking facilities and frequent local restaurants and shops. Local businesses will likely not suffer the way they did at the height of the pandemic.

The bad news for some local economies is that since many courts have adjusted to partially remote operations and have reduced the need to be physically present in the courthouse, the remote trend could continue over the long term. This would also likely be the case for some nearby law offices that initially relied on telework for survival but are now thriving in a virtual or hybrid setting. While the immediate area surrounding the courthouse is likely gaining steam with the return to a new normal, it may not be bustling quite the way it was prior to the onset of the pandemic.

One thing is clear - federal, state, and local courthouses will continue to fuel local economies across the country. As new courthouses are constructed, it will be important for planners and developers to understand the changing role of the courthouse in the local economy. Businesses located near existing courthouses may need to tailor their operations to the changing times to remain successful. But the courthouse has traditionally been a highly visible public symbol that can help define the character of a community and contribute to its economic vitality. This is not expected to change, regardless of what the future holds.

Editor's note: an abridged version of this post was originally published in February 2015 by the late Alan Ruby, and has been expanded and updated to include information on the impact of the COVID pandemic.

Trish is a senior analyst/planning consultant for Fentress. She holds an M.S. in criminal justice and is certified by the American Institute of Certified Planners (AICP). She is also a certified Crime Prevention Through Environmental Design (CPTED) practitioner. Her personal interests include hiking, kayaking, and spending time with her two daughters. 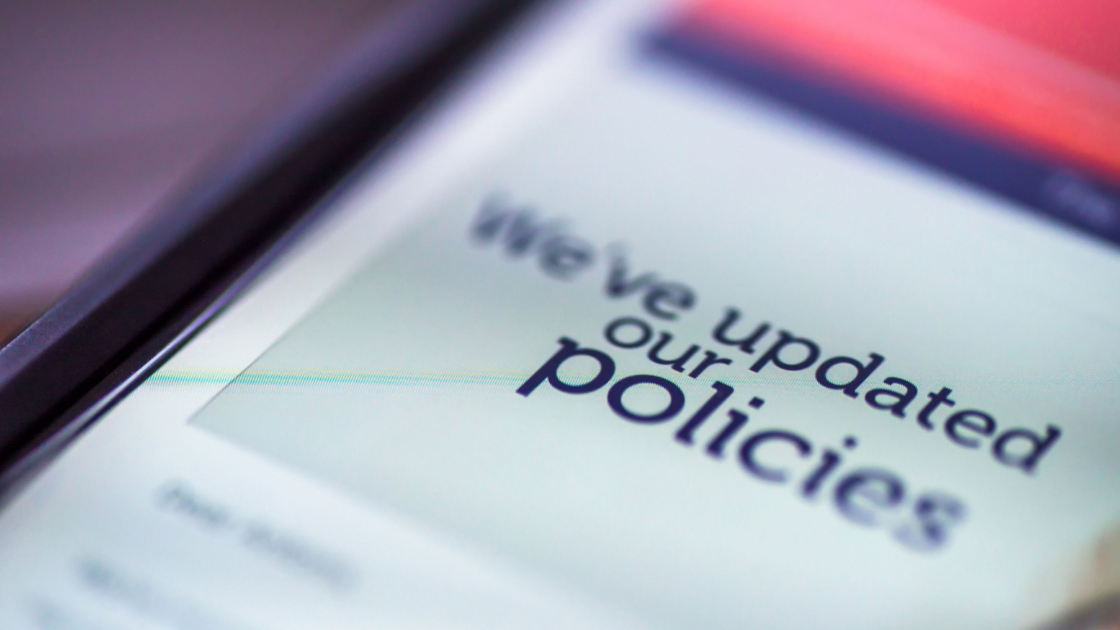 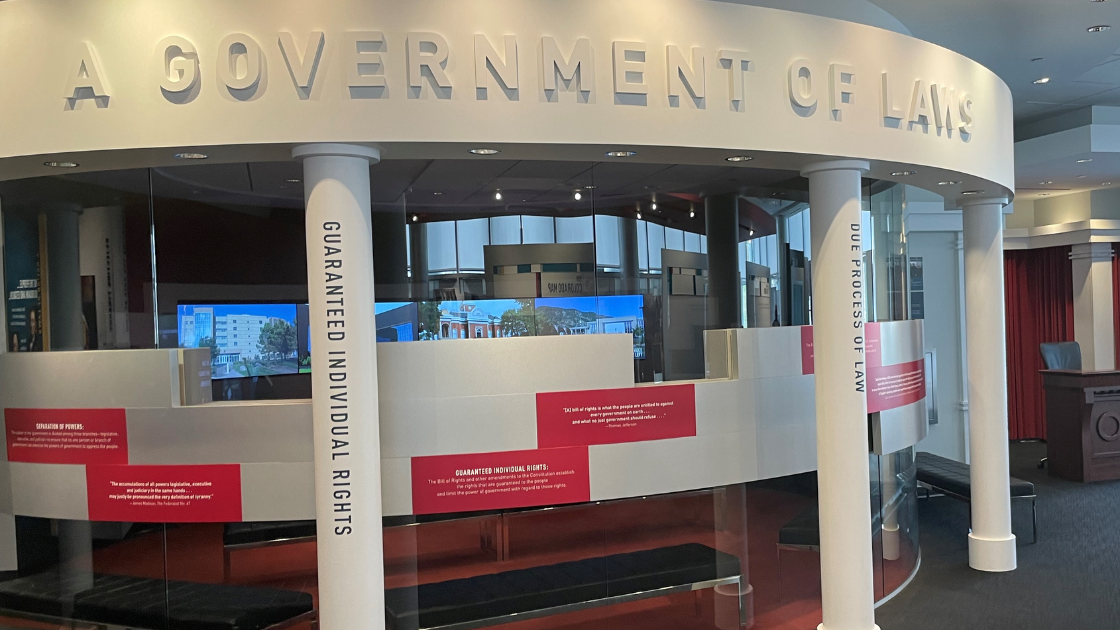 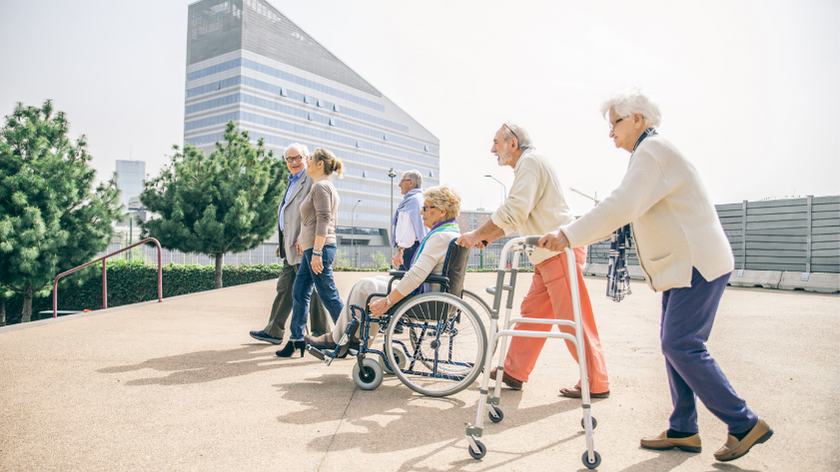 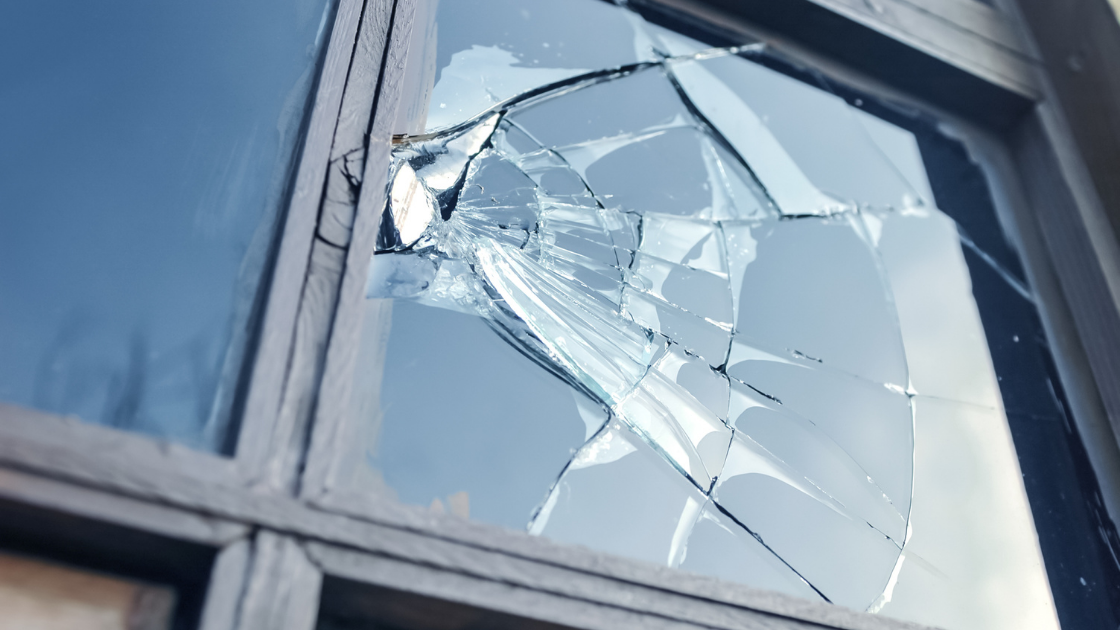 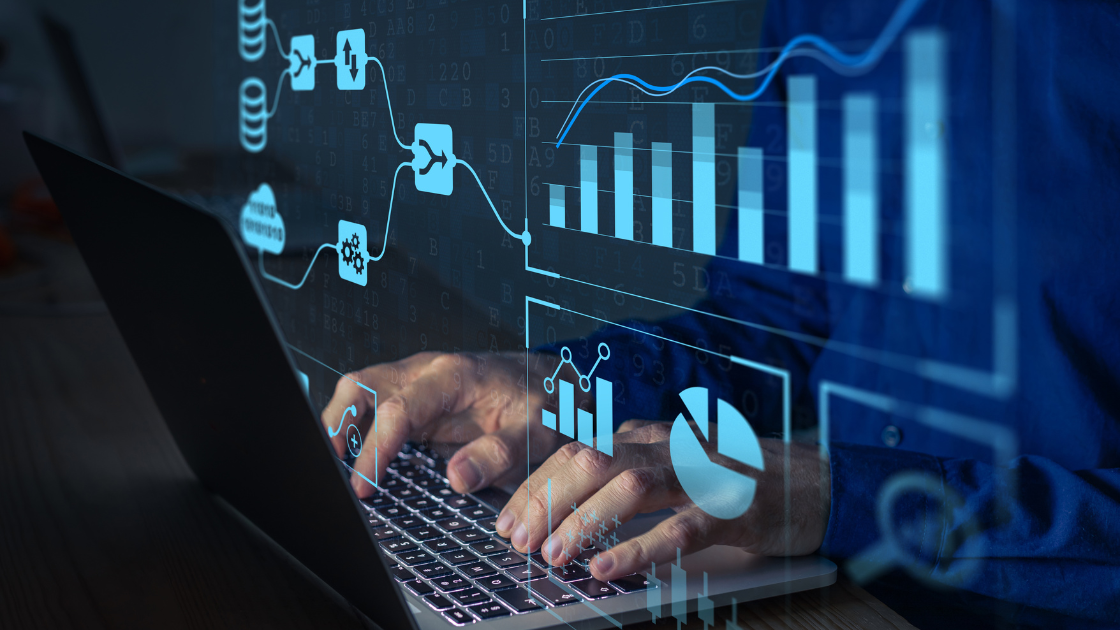 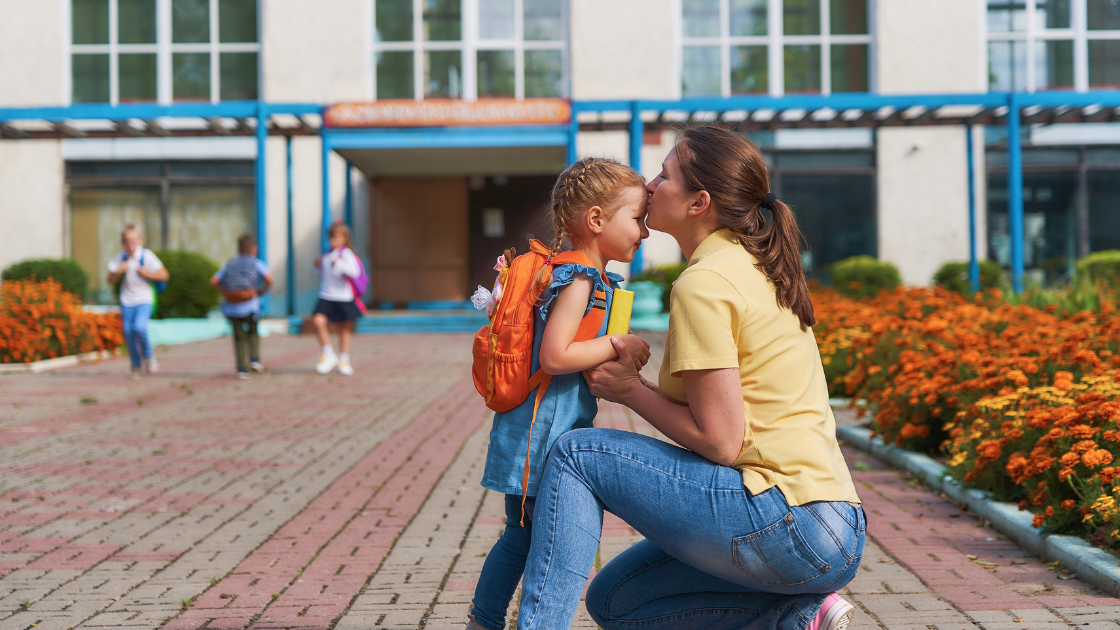 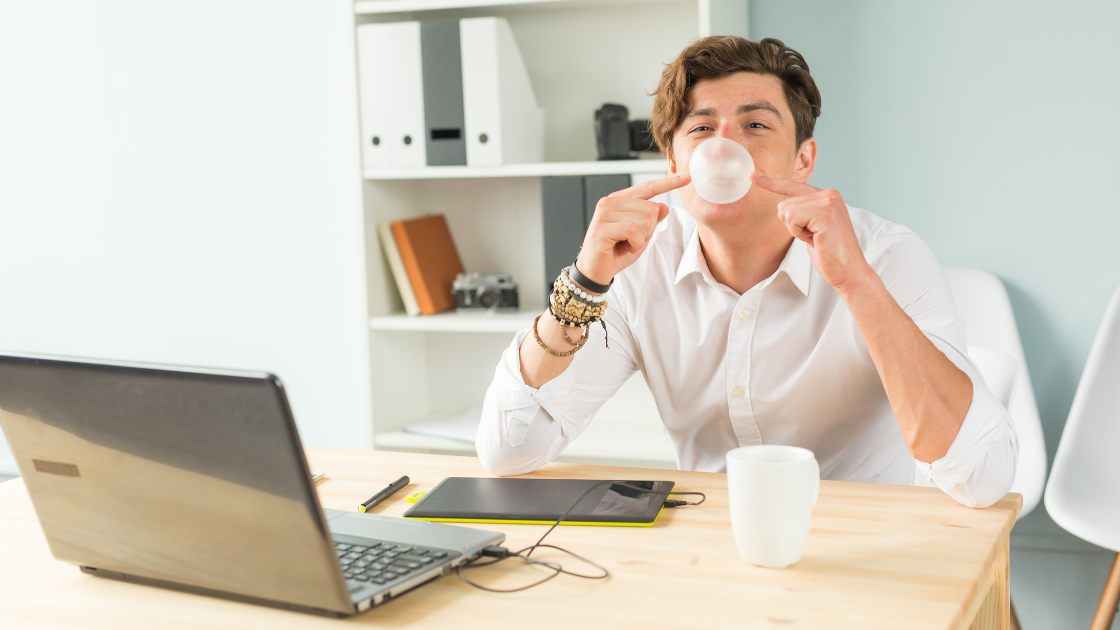