The Open Office - Can it be Saved? 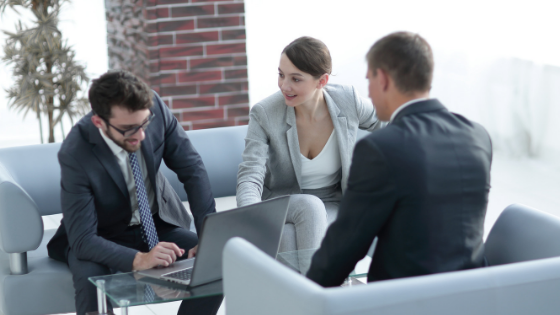 Since its advent in the 1960s, each new iteration of the open office has had its critics. The current 21st century version is no exception. Given all of its well-documented deficiencies, should we dump the open office concept and convert back to private offices as some suggest? Maybe not. A new iteration of concepts for office planning is on the horizon as described in Cal Newport’s book Deep Work: Rules for Focused Success in a Distracted World. The book contains a description of Deep Work principles that seek to avoid many of the deficiencies of today’s open office.

The Open Office: A Contradiction

So what are the current criticisms of the open office? Some say the open office is a physical contradiction of the concept it seeks to promote. On the one hand, the grouped touchdown stations and collaborative hubs are intended to encourage interaction among employees so they can achieve superior creative and targeted results. On the other hand, the well-documented disruptions inherent in these spaces often lead to just the opposite result - distracted and less effective approaches to problem-solving. Critics would say there is clearly a disconnect between concept and reality.

I believe that collaboration in the workplace is an essential component of problem-solving. In fact, I have written several articles discussing the value of collaboration. But I am concerned that current versions of the open office detract from collaboration as a positive force.

I also believe that uninterrupted focused thought is essential to problem-solving, and I am equally concerned that an excessive reliance on the open office may make focused thought all but impossible. Supplementary huddle rooms, getaway booths, and shared enclosed offices do not seem to entirely compensate for the distractions of the open office plan.

Neil Howe, normally an open office advocate, raises this same concern in a Forbes online article about Silicon Valley offices, noting: “Recently, I have begun to ask the questions: Is this space that will be filled with people and bustling with activity also suitable for contemplation? Could I generate a good idea in the middle of this space?...Is this space making collaboration an opportunity or an obligation? What about the contemplation options?”

Collaboration. Contemplation. Both are essential to optimizing productivity. But does the current iteration of the open office support either?

The importance of a specific type of isolation that fosters creativity and innovation is a topic computer scientist and author Cal Newport addresses in his latest book, Deep Work. He notes that “[i]n a quickly-growing thought economy, one skill will become increasingly important: the ability to do deep work.” Deep work is what Newport calls an activity that great thinkers have been doing for centuries: recessing for specific periods of time to deeply think, dream, innovate, manifest, and create.

As explained by Newport, “We…find ourselves in distracting open offices where inboxes cannot be neglected and meetings are incessant – a setting where colleagues would rather you respond quickly to their latest e-mail than produce the best possible results.”

Deep work is like a superpower in our increasingly competitive 21st century economy.

Newport goes on to note that “[i]n an ideal world – one in which the true value of deep work is accepted and celebrated – we’d all have access to something like the Eudaimonia Machine…generally speaking, a work environment (and culture) designed to help us extract as much value as possible from our brains. Unfortunately, this vision is far from our current reality. Right now, modern office design – particularly the open-office layout – goes against the principles of deep work, and the environment needed to foster it. In order to truly serve the offices of the future, we must recognize and create space for executives and entrepreneurs to accomplish deep work, because they will ultimately usher in the next generation of creative solutions to the world’s most pressing issues.”

Eudaimonia: What is It?

Whoa!!!! Let’s take a step backward. What in the world is Eudaimonia? 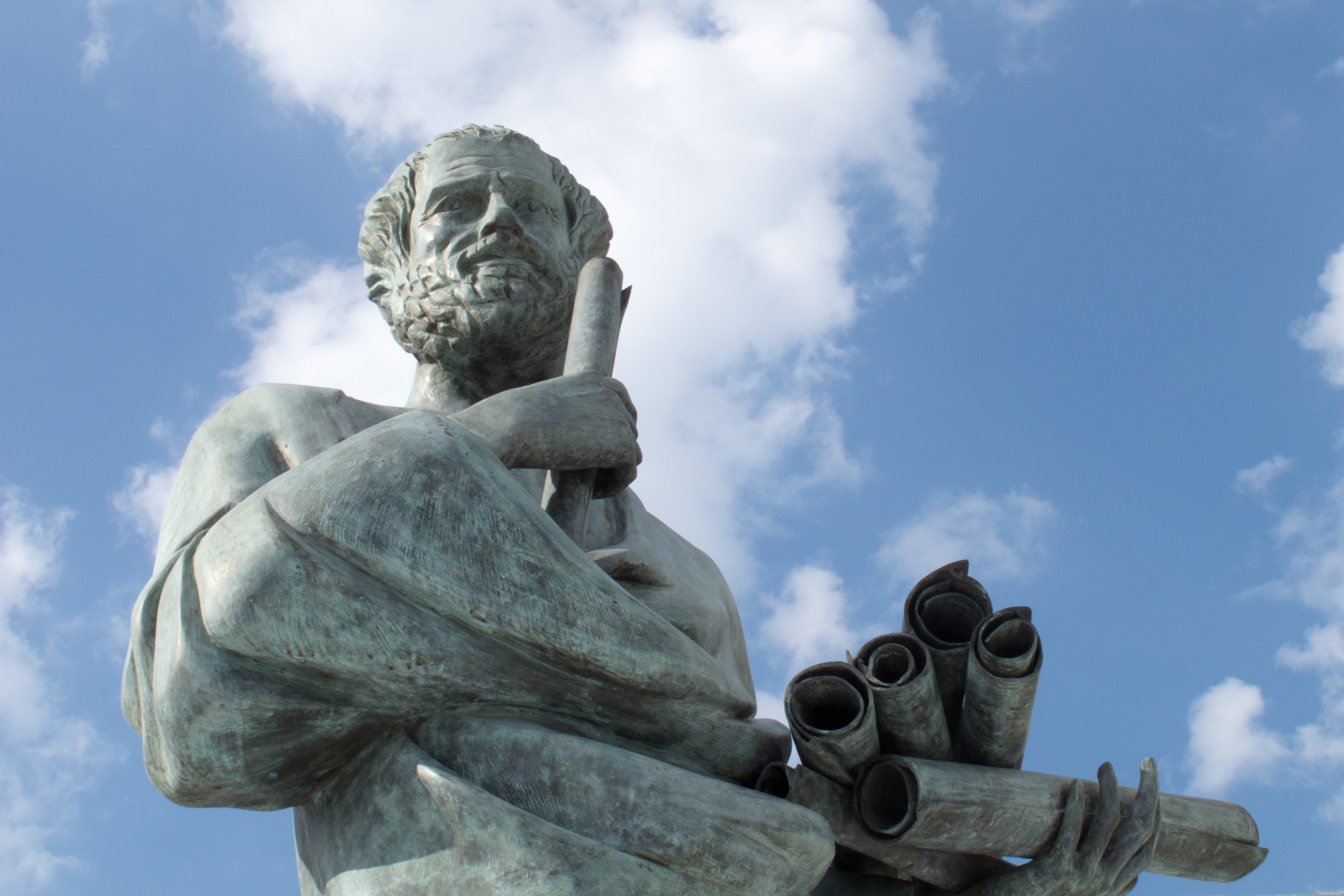 Well…Eudaimonia is an ancient Greek word commonly translated as happiness or welfare. "Human flourishing" has been proposed as a more accurate translation. Simplistic definitions of it vary from happiness to flourishing to the good life. As used by Aristotle, Eudaimonia is a rational activity of the soul exhibiting virtue in a complete life.

And a Eudaimonia Machine is an architectural design proposed by architect professor David Dewane that attempts to foster this state of being. The idea is to maximize human potential to create the best work possible.

What would this look like if we applied this concept to a modern commercial office?

The layout of the Eudaimonia Machine, as Dewane explains it to Newport, is simple: “a one-story rectangular building made up of five rooms. There are no hallways. You must pass through one room in order to get to the next.” Let’s look at the sequence of these rooms and consider the content and purpose of each room.

The first room you enter is the gallery. This room would contain examples of deep work produced by the organization. It is meant to inspire employees and to create a culture of healthy stress and peer pressure.

You next enter the salon. This room would contain access to high-quality coffee and perhaps a full bar. It would be furnished with couches and Wi-Fi. The salon is intended to create a mood somewhere between intense curiosity and argumentation. This is a place to debate, brood, and generally work through the ideas that will be developed deeper in the machine.

You then enter the library. This room stores a permanent record of all work produced in the machine, as well as previous books and resources used by the organization. The room would contain copiers and scanners for gathering and collecting information needed for a project (of course, fewer copiers and scanners would be needed today than 30 years ago). The library should be considered the hard drive of the machine.

Following the library, you transition to the office space, which would contain a standard conference room and cubicles with desks. The office space is intended for low-intensity activity. This is the space required to complete the less demanding efforts required for a project. An administrator with a desk in the office space could help users improve their work habits to optimize their efficiency.

The final room of the machine is a collection of deep work chambers. Each chamber is intended to be six by ten feet and protected by thick soundproof walls. The purpose of the deep work chamber is to allow for total focus and uninterrupted work flow.

I have often explained that I am a “form follows function” guy. In this regard, as I consider the sequence of the Eudaimonia rooms and the content and intended purpose of each room, I am impressed by the logic of the architecture in its support of a cognitive process. Could it be that the open office concept isn’t the problem, but that it needs to be part of a larger machine that recognizes the basic human need for both collaboration and contemplation?

My next article will address the logic of the machine and will also compare this approach to the open office as a solution to 21st century organizational problem-solving.