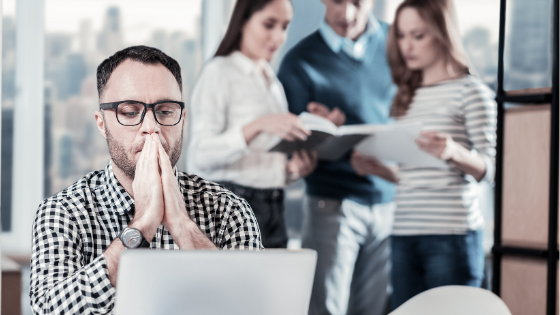 In a previous blog, we explained the concept of the Eudaimonia Machine. As described in Cal Newport’s book, Deep Work: Rules for Focused Success in a Distracted World, Eudaimonia Machine is an architectural concept supporting the notion that form follows function. It’s a solution that gives balance to collaboration vs. contemplation in work practices, recognizing that the collaboration that breeds innovation also generates distractions that are not conducive to deep, focused work.

The Five Stages of the Eudaimonia Machine

Now let’s apply this concept to a working office layout by folding the linear progression into a typical square office building floor plan. Such a floor plan can promote and encourage inspiration and collaboration by providing general office space for lighter work and varying levels of collaboration, as well as a deep work area where focused work can be done with minimal distraction.

The floor plan below represents such an office layout, labeled with the progression of the stages of the Eudaimonia Machine as the occupants move through the office space: 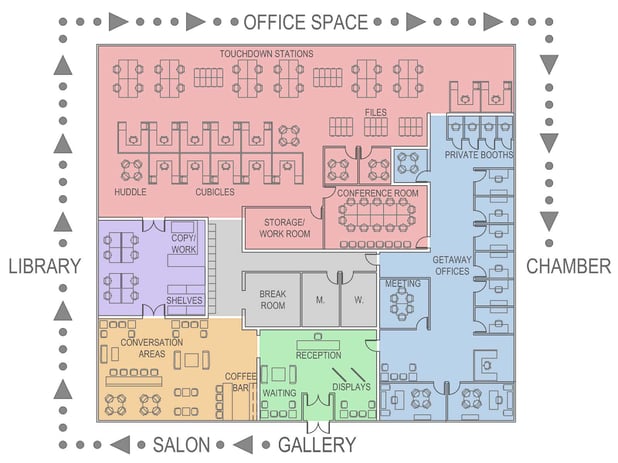 In this case, the gallery is the reception and waiting area of the office. This space could also include display panels or cases that act as a showcase for the deep work being done in the office, to both promote the product of the organization and to inspire workers.

Just off the gallery is the salon. In this layout, it would be a casual collaboration hub that provides an environment for interaction and exploration of new ideas. Sofas, coffee tables, and casual conversation areas would define this space, similar to a café (and it might be a good idea to include a coffee bar!) 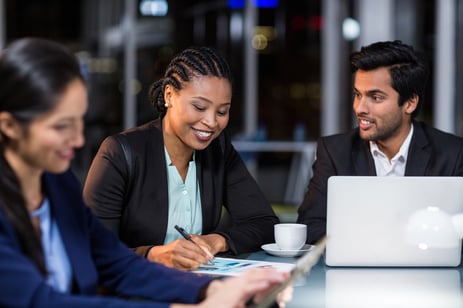 Collaboration in the Salon

The salon would be a prime space for two or three workers to have a project discussion over a cup of coffee. They can work through the ideas that will be further developed deeper in the machine. A café counter can also be provided where an employee with their laptop cam do some informal work tasks or casual research. More formal research would be done in the library.

This room is a place for research. It could include shelves for reference materials and carrel desks, and could be used for gathering and collecting information needed for a project. Space for a copier, binding machine, and other needed equipment could be included, along with a work surface. For those organizations able to go somewhat paperless, this area might include a scanner and internet-enabled tablet workstations.

In the layout above, the library shares an adjacency with the salon, but that doesn’t necessarily need to be the case. It is more important for the library to be adjacent to the office space, which is the next area in the Eudaimonia Machine.

The office space is the standard open office area where the “low intensity” work gets done. It would likely include cubicles, desks, touchdown stations, huddle areas, and small meeting rooms.

Like the salon, the office space can be a place for collaboration. The collaboration done here would be less formal and more structured than in the salon, but would still have a certain buzz and an air of industriousness. 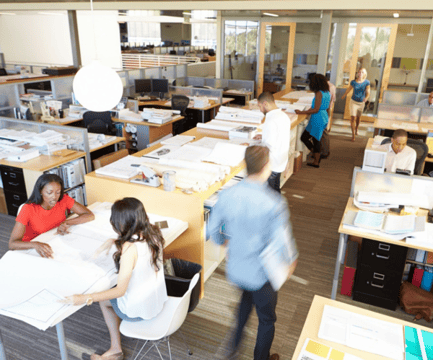 This office space is the space that receives the most criticism in open office floor plans because, by its very nature, it can be relatively loud and distracting. Collaboration, while required in most office settings, is not necessarily conducive to contemplation. The more focused, contemplative work would best be suited for the next stage of the Eudaimonia Machine, which is the chamber.

The deep work chamber would include private, quiet spaces that would allow the occupant to focus without interruption. The spaces in the chamber area could include traditional private offices for an organization’s executives, and small booths where someone could perform short-term tasks that require quiet and focus.

In addition, small getaway offices could be provided where a person could spend extended periods doing the intense contemplative work a project sometimes requires. These private offices could be 6 x10 feet, giving the occupant the ability to focus without interruption.

The image below shows an example with glass walls. For additional protection from sound and visual distractions, solid and soundproofed walls could be provided. The understanding is that when an employee is in the chamber, it is a quiet zone – no personal phone calls or chit chat allowed. 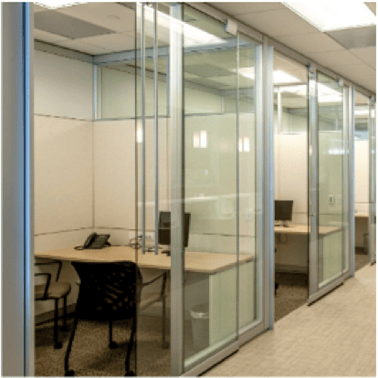 Collaboration and Contemplation: The Best of Both

Future office layouts can use the logic of the Eudaimonia Machine to address the concerns of open offices. These principles of office design, while not yet commonplace, have the potential for addressing the disconnect inherent in many of today’s office plans for collaboration vs. contemplation. Correcting this by giving a place for both collaboration and deep, focused work is the solution that will benefit the way work is done in the 21st century office.

Click on the image below to learn more about agile office concepts. 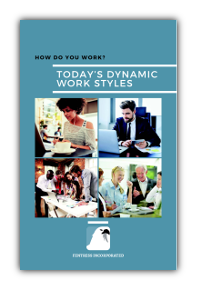 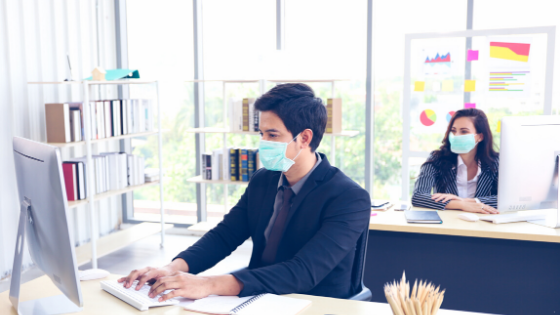 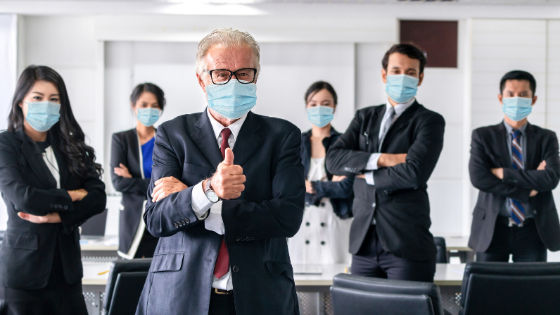 Going Back to Work After COVID-19: 4 Steps Your Office Needs to Take
by Keith Fentress 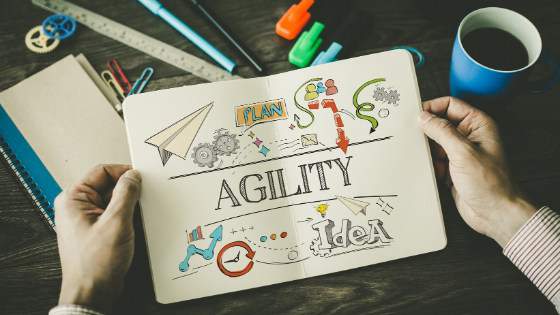 Is the Agile Workplace Here to Stay?
by Alison Jones 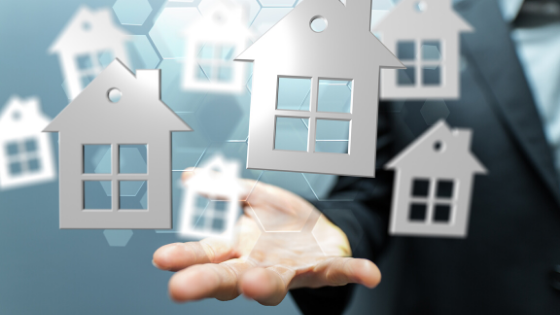 Taking the Politics Out of Project Prioritization
by Keith Fentress 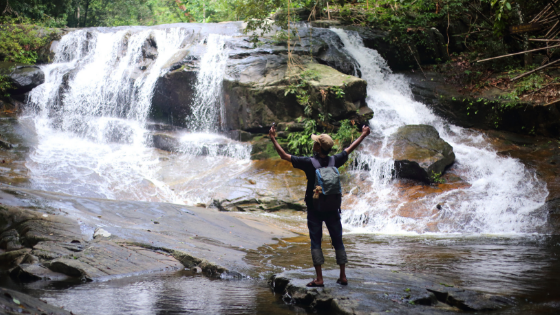