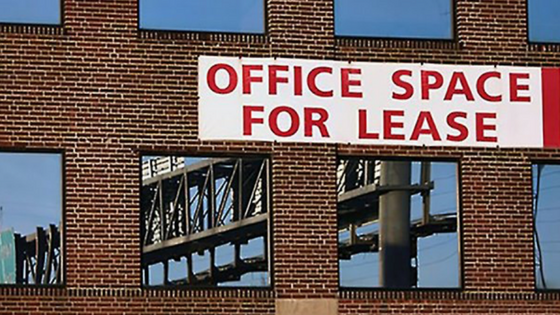 In recent years, space reduction projects have become increasingly popular among federal agencies, both as a way to provide an updated and more efficient office layout (think mobility, telework, hoteling, collaborative spaces, etc.), and as a way to attract a younger generation of workers. But agencies also cite a reduction in rent costs as one of the top reasons for reducing their office space, and with good reason. In 2014, it was estimated that the federal government spends $4.2 billion in rent. But does a reduction in space always translate to a corresponding reduction in rent payments? You might be surprised by the answer.

In 2013, the Obama administration went a step further and issued the Freeze the Footprint policy, which required federal agencies to eliminate unnecessary space. Each new space acquisition or increase had to be offset by a corresponding decrease in space in the agency’s portfolio. The government estimated that the initiative reduced office space by 21.4 million square feet between FY 2012 and FY 2014.

Additional policies have included the National Strategy for Real Property and the Reduce the Footprint policy, which mandated actual space reductions, not just a freeze in space increases, beginning in FY 2016.

But have these space reduction actions resulted in lower costs to the government? Not necessarily.

The Reasons for Increasing Rental Costs

So why would federal agencies that have reduced their space not necessarily see a corresponding reduction in their rent costs? There are several reasons for this.

1. Lack of certainty on federal spending and agency budgets has resulted in an increase in costlier short-term leases.

The uncertainty in federal spending, caused largely by years of continuing budget resolutions and slow economic growth following the 2007-2008 financial crisis, has resulted in many agencies deferring space reduction or consolidation projects. Instead of identifying long-term solutions for underutilized space, agencies instead extend their existing leases for shorter terms while attempting to justify projects or make funding decisions.

In 2014, then-GSA Public Buildings Service Commissioner Norman Dong testified to Congress that uncertainty about federal spending, including agency budgets and leasing actions, had caused GSA to increase its short-term lease extensions for spaces with expiring terms. Because these shorter-term deals provide less certainty and are riskier for landlords, the result is that GSA pays a premium for a new lease term, a cost that is passed on to the individual federal agency. In 2014, an estimated 16.8% of GSA leases were under a short-term extension, up from just over 12% in 2009.

2. Space reduction projects cost money, which may be rolled into rent payments.

This may seem obvious, but consolidating space, relocating into federally owned buildings, and reconfiguring existing office space to support teleworking and hoteling costs money. Federal agencies have the option of funding these projects out of their budgets or rolling the costs into their annual rent payments. Because of budget constraints, the latter option – amortizing the costs of a project over the period of a lease, typically 10 years – is often more attractive than paying up front for the project.

In addition to major renovation and construction, GSA allows its tenants to use funds to improve their space at the beginning of a renewed lease. These improvements include cosmetic updates, such as paint, carpeting, and window treatments.

So, while the charge basis for the rental rates will decrease because of a space reduction project, the amortized project costs may increase the rent bill for the duration of the new lease. Even minor updates to a space when the lease is renewed can increase the rent charges if the costs are amortized in the bill.

If My Rent Will Increase Anyway, Why Should I Consider Reducing Space?

Great question! The first answer is that most federal agencies are under mandates to reduce their space. But even without such mandates, the benefits of undertaking space renovation projects extend beyond simply reducing a facility inventory. Space reduction and consolidation projects provide the opportunity to implement new office layouts and to offer new working arrangements, including teleworking.

And while it is true that reducing space doesn’t automatically result in a decrease in costs, there are several things federal agencies can do to manage their costs and to plan effectively.

1. Understand the leases and review the monthly rent bills.

GSA offers tools for managing rental payments and leases – Rent on the Web (a database of monthly rental costs for each occupancy agreement) and Electronic Occupancy Agreement (a database of all occupancy agreements). Many agencies automatically submit their monthly rent payments to GSA without taking the time to review and confirm the charges. Understanding the components of the rent bill and verifying the monthly changes and updates is an important first step in managing the costs and budget.

Reviewing the occupancy agreements and planning for annual increases, which are detailed in each agreement, can be a big help in projecting current and future rental payments across a facility portfolio. This type of planning also helps ensure that rental costs are charged appropriately for new spaces and that the charges for reduced or vacated spaces are removed from the rent bill or credited back in a timely manner.

The opportunity to amortize project costs over the life of a 10-year lease is an attractive funding option for agencies that are facing fiscal constraints, but there are other options. One of these is to pay off an amortized tenant improvement balance early to avoid the ongoing costs in a rent bill. Where possible, agencies may want to plan future budgets to include these early paybacks for project costs. Another option is to develop a prioritized list of facility projects that can be fully funded as they are undertaken, so the only long-term cost is the rent.

Although the opportunity to improve office spaces with renovation and reduction projects is appealing, the reality is that not all projects offer the same return on investment. Taking the time to do a cost-benefit analysis across a portfolio will help agencies determine the projects likely to yield the greatest return in the shortest amount of time. A simple calculation to show this is a break-even analysis – i.e., the number of years before the total cost of a project is likely to be offset by the corresponding reduction in rent, even with the anticipated rent increases described above. A good break-even benchmark is typically five years, although many agencies are now using three years or less as their target.

Being an informed consumer is always a good idea. For federal agencies that are customers of GSA, this is no different. The bottom line is that there are many ways to comply with mandates to reduce your space footprint while also managing the rental costs associated with a facility inventory.

Donna Chaney has been with Fentress since 2001 and provides senior project management, analytical, and program support. She has experience developing communications and operations strategies, analyzing and presenting data, and performing quantitative and qualitative analysis and research. She also supports the company’s business development and marketing activities and provides technical writing and editing support to other company projects. Donna has a bachelor’s of science degree and a master’s degree, both in business administration. She enjoys reading, cooking, exercising, and spending time with her children. 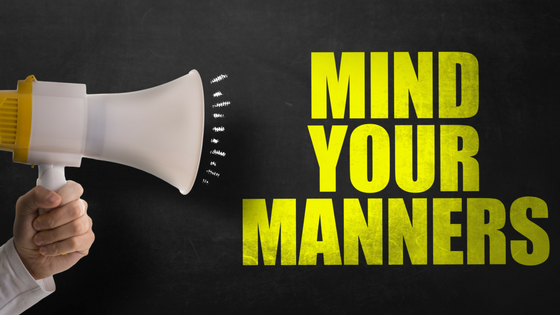 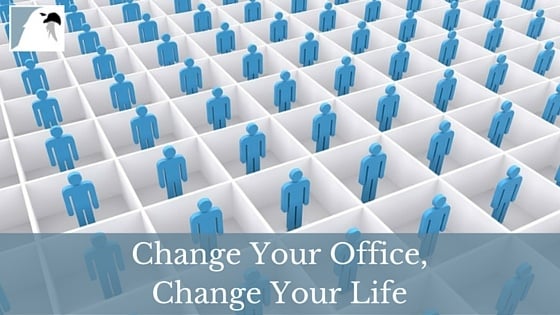 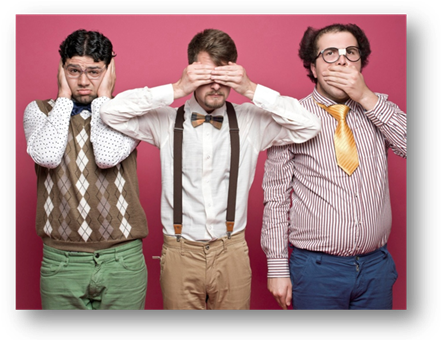 Managing Matters of Privacy in the Flexible Office
by Keith Fentress