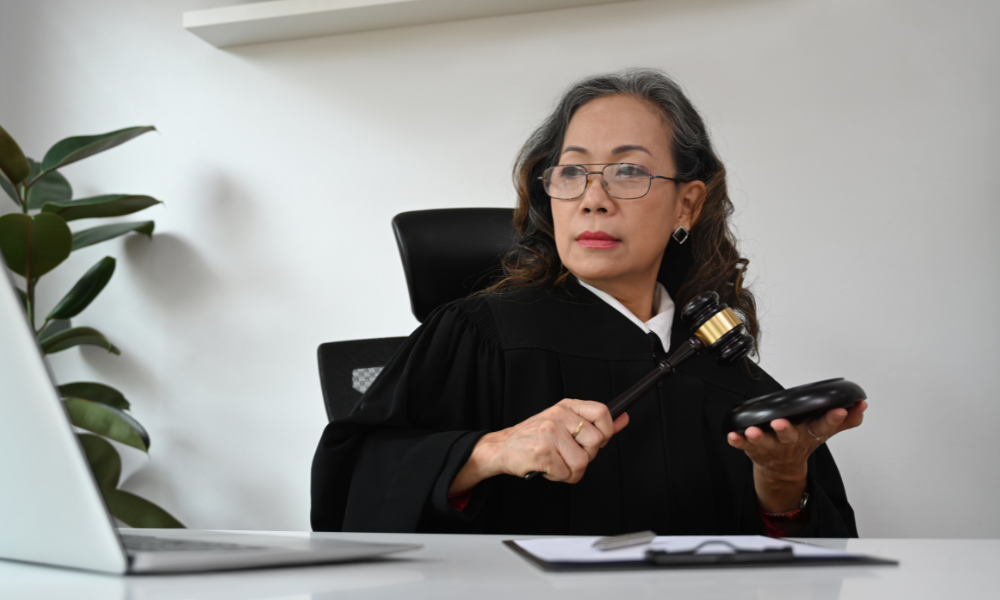 Videoconferencing allowed many businesses to maintain operations after the COVID pandemic shut offices down in March 2020. Courthouses quickly followed suit, and in a matter of weeks, judges began conducting court proceedings on videoconferencing platforms such as Zoom and WebEx. This transition was mostly born out of necessity and required courts to break through their traditional resistance to video cameras and recording devices in the courtroom, as well as their resistance to remote proceedings in general.

Now, roughly two and a half years since the start of the pandemic, remote court proceedings seem to have gained a permanent foothold in some court jurisdictions. In others, they remain a rarely used, second-best alternative. But there’s no doubt that they are here to stay in some form or another.

Let’s take a look at three courts that are leading the way in remote court proceedings, and the lessons we can learn from these forward-thinking courts.

Courts in Washington State are some of the most extensive users of remote proceedings in the country. In anticipation of the October 2022 expiration of COVID emergency provisions, the Washington Supreme Court issued a rule that would make remote depositions the default for all civil matters, flipping the presumption that a deposition should be held in person. In addition, the state has developed a single virtual proceedings website that lists remote proceedings for the Supreme Court, Court of Appeals, and county-level superior, district, and municipal courts. King County (Seattle) is also a national leader in the use of remote processes in jury selection.

The above examples are not indicative of every state and there are real challenges to implementing remote proceedings, including access to technology and organizational resistance. Some courts are even moving away from remote proceedings, but this shouldn’t detract from those courts that are using them with great success. 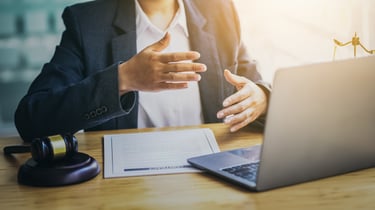 Given the experiences of the above courts and their success with remote proceedings, what are the main themes that can serve as lessons learned for other courts?

Just as there are no across-the-board standards for general court operations, there are no across-the-board standards for remote proceedings either. While court-specific standards should be developed over time, each individual court has the latitude to experiment and to see what works best for them. This period of trial and error will continue to be enhanced as more and more courts embrace remote proceedings, and as the library of best practices and lessons learned continues to grow.

It’s exciting to envision what the court of the future might look like as the brightest and best ideas are tested and implemented and as newer technologies continue to emerge. Now is the time to learn from courts that are blazing the trail and to craft the policies that work best for your court. Remote proceedings are here to stay—how will you embrace them? 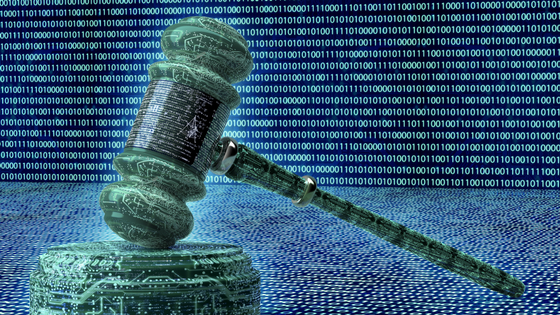 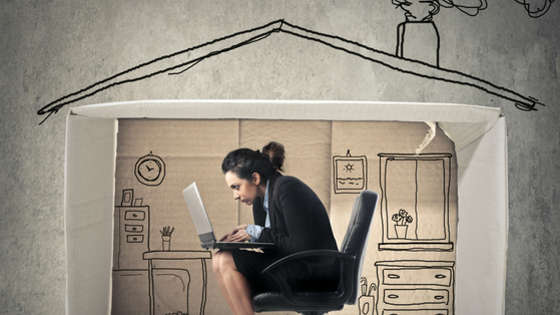 Transitioning from Court Work to Telework
by Mary Isner 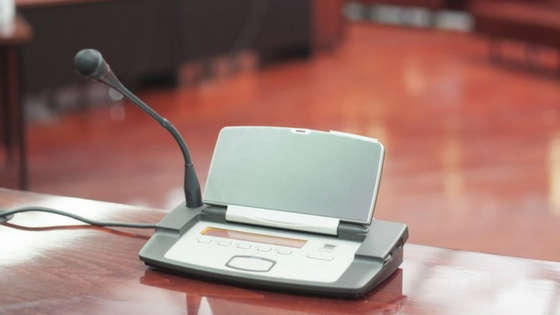 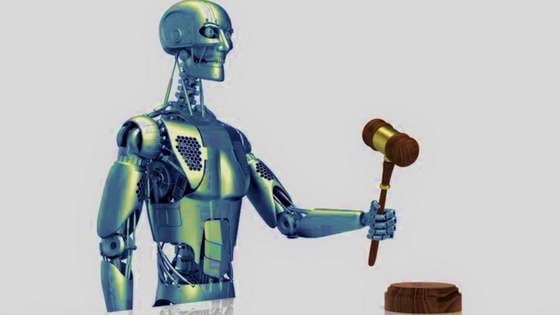 Back to the Future: How Will Technology Shape Our Courtrooms?
by Keith Fentress